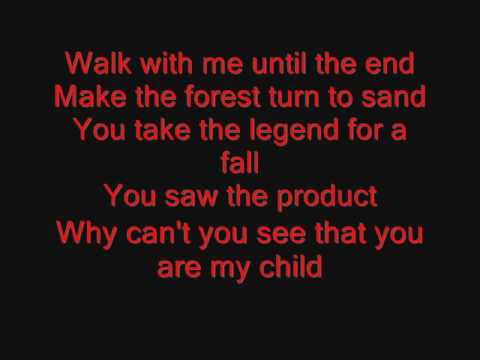 10 songs for the perfect forest walk

Soapstone: The Answer To the Griddle Why Didn’t Those Pancakes Stick?